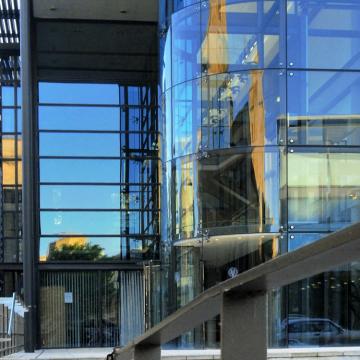 This site contains the following:

All files are in PDF format.

All information copyright © the University of Oxford.

Admission statistics are now published in an interactive format online; data from 2007 onwards can be found here.

Further information can be found on the Academic Administration Division website.