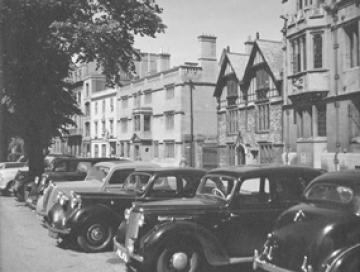 The following issues of the Gazette are complete as published.

The following files are the start of an archive of Gazette back issues which have been scanned from the original printed and bound volumes. They are being scanned in reverse chronological order and more will be added as they are finished.

The PDFs can be searched inside each file but we don't yet have a means of searching through the files without opening them. We are ultimately aiming to have a proper searchable archive for these files.

A few older files have also been uploaded, which were published by HathiTrust via Google Books. 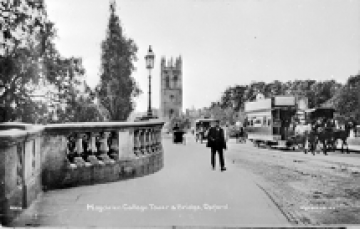 The following issues of the Gazette are, in some cases, incomplete, but these files are being published online in case the partial information is of use. They will be replaced by archive files as they are scanned.

In particular, links to supplements and other content may no longer work if that content was originally published on third-party websites which have since ceased to operate. Links between issues are not currently working either as they all need to be updated by hand.

Furthermore, because of the requirements of the Data Protection Act 1998, some elements of the printed Gazette published between September 2001 and July 2010 are not reproduced online. The Bodleian Library holds a full archive of all copies of the Gazette for reference purposes.

The volumes listed below are incomplete; files will be added as they are processed. In the meantime, if you need access to a specific year or issue, please email gazette@admin.ox.ac.uk to request a copy of the text for that issue.

Certain files appear to be missing from within otherwise completed years.